Leah Albert May 8, 2022 Repatriation Comments Off on Namibians held in Angolan jails to be repatriated 21 Views 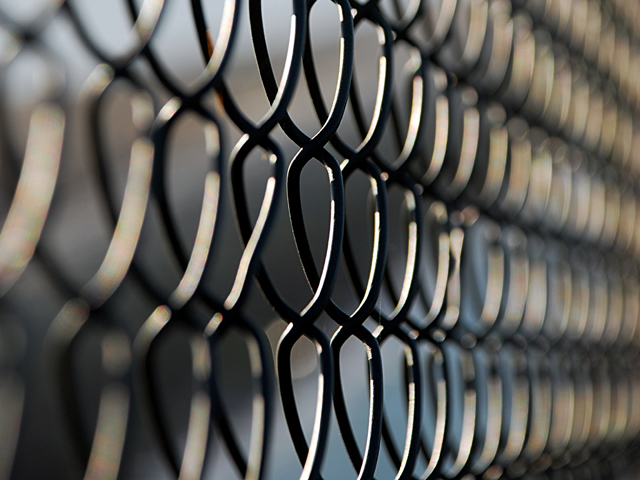 NAMIBIANS serving their sentences in Angola will soon be able to do so in their home countries.

This was revealed to The Namibian by Commissioner General of the Namibian Corrections Service Raphael Hamunyela on Wednesday.

Hamunyela said an agreement was signed by ministers responsible for corrections in Angola and Namibia in April 2019.

“We are currently busy with internal arrangements before starting the transfer of detainees between the two countries,” Hamunyela said.

Ratification of Namibia’s agreement on the transfer of sentenced persons is the only step remaining before it becomes operational.

“We are also busy mobilizing inmates to understand the benefits of transfers before starting the process.”

Detainees will have the right to request transfers to serve their sentences in their respective countries, Hamunyela said.

“Under the law, the country of origin will be responsible for covering the cost of transporting detainees to their country.”

Hamunyela said the requirements to be met by detainees will depend on the type of crimes they have committed.

Currently, approximately 34 Namibians are serving their sentences in Angola and approximately 150 Angolans are in Namibian Correctional Service facilities.