Letters to the Editor: Calls for a Female Bond

Mister – As Daniel Craig hangs up his boots as British super-spy James Bond, there have been calls to choose a woman for the iconic role. In fact, the most recent Bond film, No time to die, chose a black woman as 007 – Bond’s code number before retiring from MI6. But is there really a place for Bond, a misogynistic relic of a bygone era, in contemporary cinema? Rather than trying to “rewrite” a role in a more acceptable light, screenwriters should strive to create better roles for women. It’s time for James Bond to let go of the gun once and for all.

Sir – An investigation by the International Consortium of Investigative Journalists – which included more than 600 journalists from 117 countries working in more than 140 media organizations – revealed financial frauds carried out by several well-known people around the world (“Indian names in Pandora Papers ”, October 4). As usual, there are many prominent names from India on this list – Sachin Tendulkar, Kiran Mazumdar Shaw, Anil Ambani are among them.

Although the government has led a multi-agency investigation into the Pandora Papers, nothing significant is expected to emerge. The government’s claims to bring back kala dhan have been denied time and time again as the country’s poor get poorer and one leak after another continues to involve the rich and famous in India. Why else aren’t the people named in the Panama Papers and the HSBC leak still being punished?

Sir – It has become common for the wealthy to set aside a portion of their wealth in offshore accounts. There have been numerous data breaches on tax evasion – the HSBC data breach in 2015, Panama Papers in 2016, Paradise Papers in 2017 – but no government has been able to contain this threat. Ordinary people increasingly accept that such criminal activity goes unpunished. It is unfortunate that the government can no longer be trusted to hold the culprits accountable.

Sir – It is encouraging that the United States of America has returned over 157 stolen objects and antiques to India (“Easy Pickings”, October 1). Despite strict national and international regulations, the theft of works of art continues to be a booming activity – it is estimated to be the third international criminal activity after drug and arms trafficking.

There is an immediate need to catalog our treasures and train specialists to protect museums and archaeological sites. The Indian government must do everything in its power to put an immediate end to the draining of our cultural heritage.

Sir – Several Western countries have filled their museums with loot from former colonies. Many of these “stolen” objects are still on display in some of the world’s largest institutions; their repatriation remains a distant dream. While Joe Biden is to be congratulated on the return of contraband cultural artifacts to India, there is an urgent need to engage in a broader discussion on the repatriation of art that would include artifacts acquired by colonial rulers. The international community must remedy this historic injustice.

Sir – The Ayushman Bharat digital mission, which aims to digitize personal medical records using a unique health identification number and create national registries for physicians and health facilities across the country, is a step in the wrong direction (“Beyond digital”, October 4). Millions of Indians have little or no access to the Internet. In such circumstances, any digitization effort will only benefit a small part of the urban population. The government must address the digital divide before implementing such programs. It is also necessary to train people in data management for such measures to be useful.

Sir – The funds that were allocated to the Ayushman Bharat digital mission would have been better used to strengthen India’s primary health sector, which suffers from a shortage of personnel, equipment and drugs. This initiative would have been commendable if the health budget had been increased. Right now it’s a waste of scarce resources. 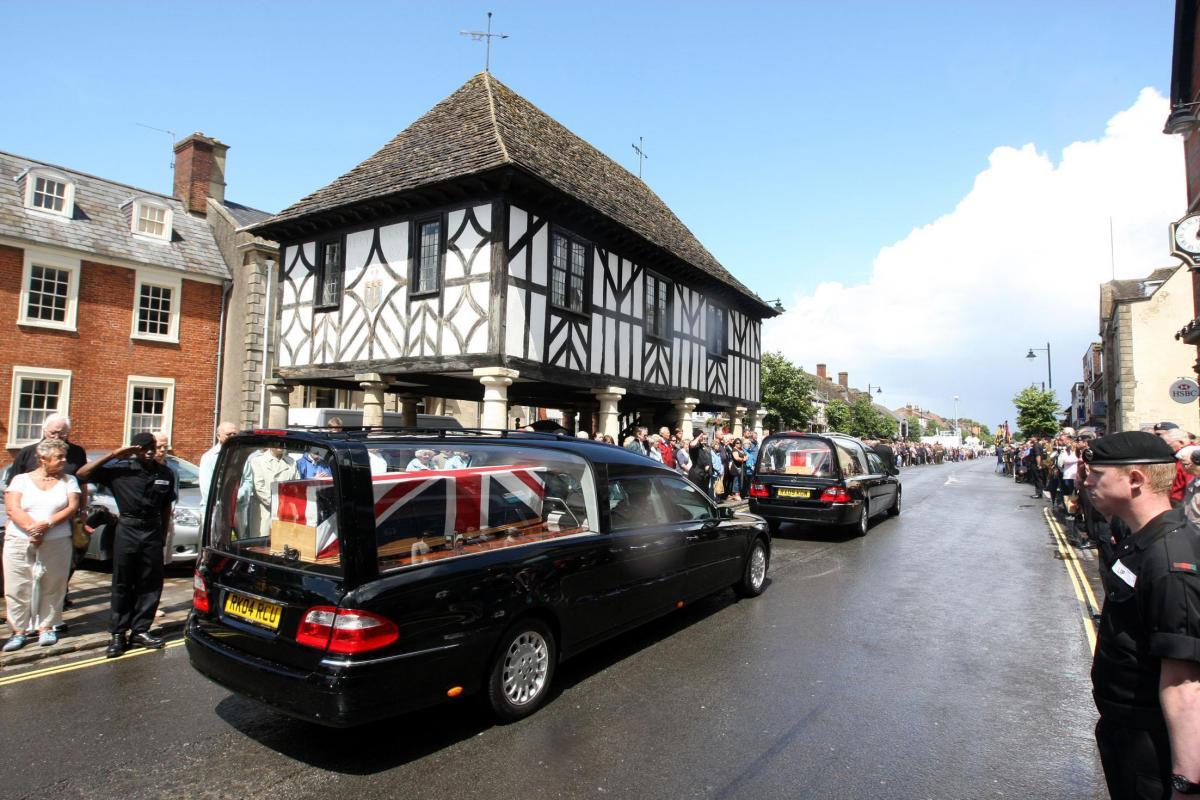