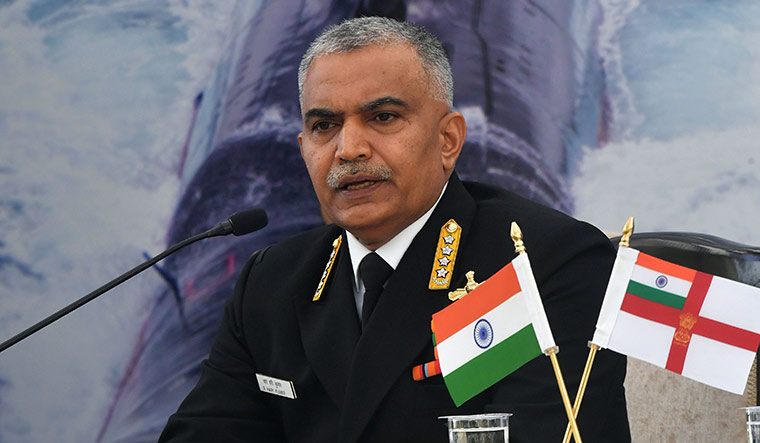 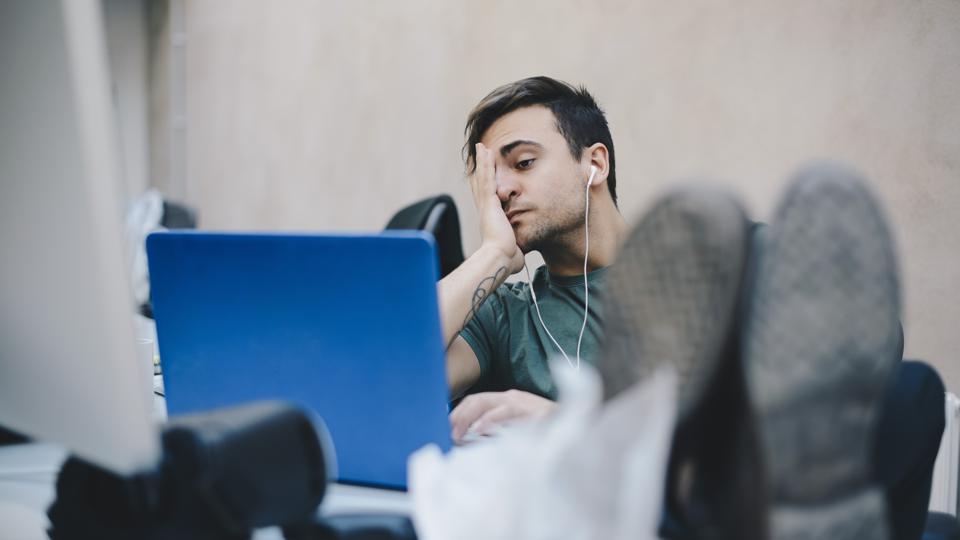 Each year, African countries lose huge sums of taxpayers’ money due to a lack of logistical support for business transactions and monitoring systems.

However, the real problem is that a large part of the working population is employed in the informal sector: in markets, in agriculture, arts and crafts, in the construction sector or in transport.

In addition, many small independent businesses are not registered — self-employed people often do not pay taxes or social security contributions.

If collected, more tax revenue could significantly improve health and education, expand infrastructure and contribute to other urgent development projects in many African countries.

According to the International Labor Organization (ILO), 2 billion people work in the informal economy worldwide, and in Africa, 85.5% of the population does so.

In sub-Saharan Africa, this percentage rises to 90%, according to the World Bank, which represents 40% of GNP.

Thus, it is neither efficient nor fair, believes the bank.

What might a fair tax system look like? Professor John Gartchie Gatsi, professor of finance and economics at the University of Cape Coast in Ghana, told DW that it would make sense to bring the informal sector into the overall agenda: “If we develop the informal sector and formalize it through various policy interventions, we will gradually move part of the informal sector to the formal sector, and they will be subject to the normal payment of taxes,” he said.

But he added that Africa had encountered several obstacles along the way. “We have identified digitization, electronics and automation of systems, but we have not been consistent in deploying them.”

European governments, he pointed out, also use such identification systems to link economic activities and thus create more transparency.

Ghana has partially overcome this gap by linking mobile phone SIM cards to respective national identification numbers, he said, explaining that by combining mobile payment options with personal data, greater clarity on flow of money resulted. He said such systems already existed in Rwanda, Tanzania and Kenya but it was important that they become cheaper and more efficient.

Gatsi also argued that identity documents could be used more. “When people need government benefits, they have to provide their ID, which shows how much they earned from a particular project and whether or not they paid taxes on it.”

The identifiers could thus be linked to the repayment of unpaid debts.

Furthermore, the economist recommended the introduction of a law that would make those who made payments to informal parties liable for tax.

However, he said, there was often a lack of political will, in part because of fears of losing potential voters.

According to Paul Melly, an Africa expert at the London-based Chatham House think tank, a combination of political commitment at the highest level, structural reforms of the administration and public relations has improved the collection of local taxes in the commercial capital of the Nigeria, Lagos.

For him, a non-bureaucratic approach to tax collection is essential to provide a simple solution and incentives even for informal workers.

Simplify the payment of taxes

“It’s possible to bring more people into the tax net through a mix of strong and high profile big income enforcement,” Melly told DW, adding that some simple online payment mechanisms should be made available. provision of people to pay taxes without fear that the money will go astray.

“They need simple ways to quickly measure levels of tax liability so that it is not difficult to determine how much money an informal business should pay.”

Another reason for the reluctance of African taxpayers to pay taxes was also the assumption that they would not benefit them, he added.

Kenyan economist James Shikwati said the issue of informality and tax compliance in Africa is complex. One of the reasons is the perception that governments receive money from outside Africa to support their operations. This, he said, has led to a lack of trust in the government.

“The second is the perception of corruption, which means that even if there were informal business actors willing to pay taxes, they think it will end up in corrupt pockets,” Shikwati told DW.

Millions of dollars “lost” in taxes

Shikwati referred to a statement by the Kenya Revenue Authority, which claimed that the state was losing almost $3 million (2.8 million euros) in taxes each year from the informal sector because workers did not pay no taxes.

According to a 2019 study by the pan-African polling institute Afrobarometer, most Africans are in favor of their governments raising taxes.

However, many Africans also doubt that the tax burden in their country is fairly distributed and only half of respondents believe that their government uses tax revenues to benefit citizens.