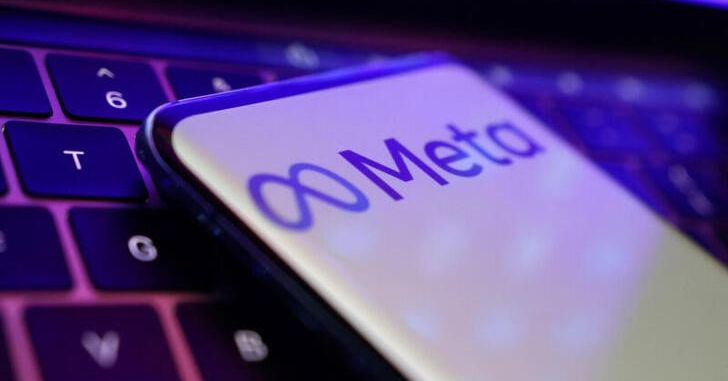 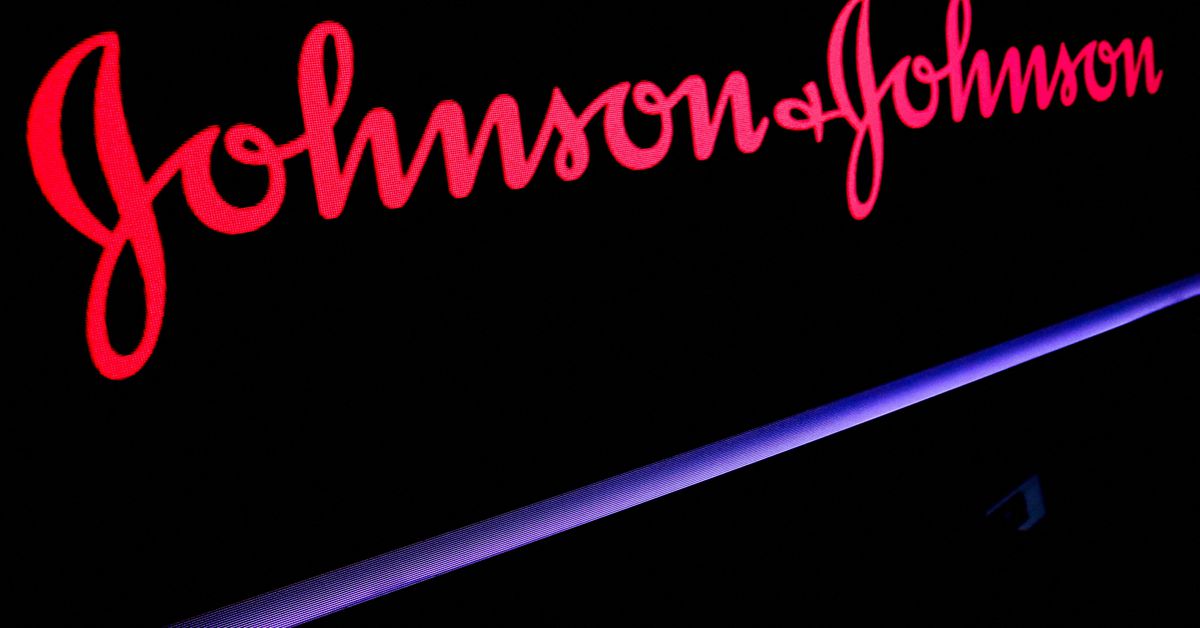 Research: Rating Action: Moody’s raises issuer rating of Sweetwater Union HSD (CA) to A2 and GO to A1; outlook is stable

The 3M logo is seen at its global headquarters in Maplewood, Minnesota, U.S., March 4, 2020. REUTERS/Nicholas Pfosi

(Reuters) – 3M Co has won the latest landmark lawsuit in massive multidistrict litigation over allegations that its combat earplugs cause hearing damage, according to the company and a spokesman for the plaintiffs’ attorneys .

“We are delighted that another jury has sided with 3M,” 3M said in a statement.

The plaintiffs’ lead attorneys – Bryan Aylstock of Aylstock Witkin Kreis & Overholtz, Shelley Hutson of Clark, Love & Hutson and Chris Seeger of Seeger Weiss – said in a joint statement that 3M’s defenses were “unconvincing and without basis” and that they looked forward to trying other cases.

The plaintiff in Friday’s case, Denise Kelley, served in the US military beginning in 2004, including tours of Iraq and Kuwait, court documents show. Like other MDL plaintiffs, she alleged that 3M’s Combat Arms version 2 (CAEv2) earplugs were defective and caused her hearing damage.

As of March 16, more than 288,000 lawsuits were pending in the MDL, according to data from the Judicial Panel on Multidistrict Litigation, making it by far the largest MDL in history.

Earlier this week, U.S. District Judge Casey Rodgers in Pensacola, who oversees MDL, denied the company’s motion to compel all plaintiffs, many of whom filed their claims on an administrative record rather than the active court file, to pay the filing fee immediately. Rodgers said a process to move plaintiffs to the active case and pay costs was already underway, and many plaintiffs had already paid their costs.

The MDL is In re 3M Combat Arms Earplug Products Liability Litigation, US District Court, Northern District of Florida, No. 19-md-2885.

For 3M: Kimberly Branscome of Dechert

Brendan Pierson reports on product liability litigation and all areas of healthcare law. He can be reached at [email protected]